Betty Krasne is the author of several children’s books written under the name Betty K. Levine. 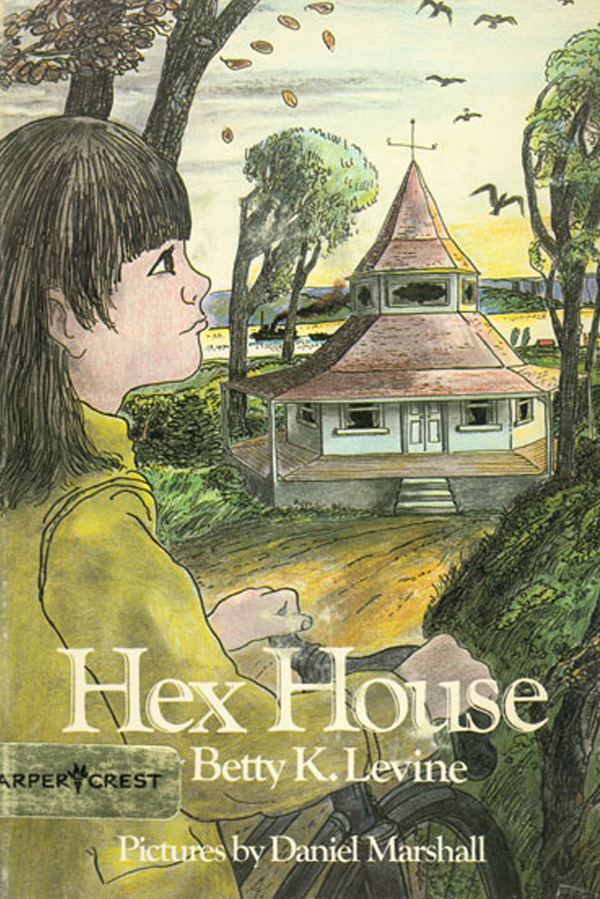 HEX HOUSE—“The house had six sides, like a hexagon, but that wasn't the reason the townspeople called it Hex House. Their vague warnings made 10-year-old Aggie Moon very uneasy...Betty K. Levine has written the delightfully funny story of a spunky girl whose friendliness and spirit wipe away the mysterious past.” 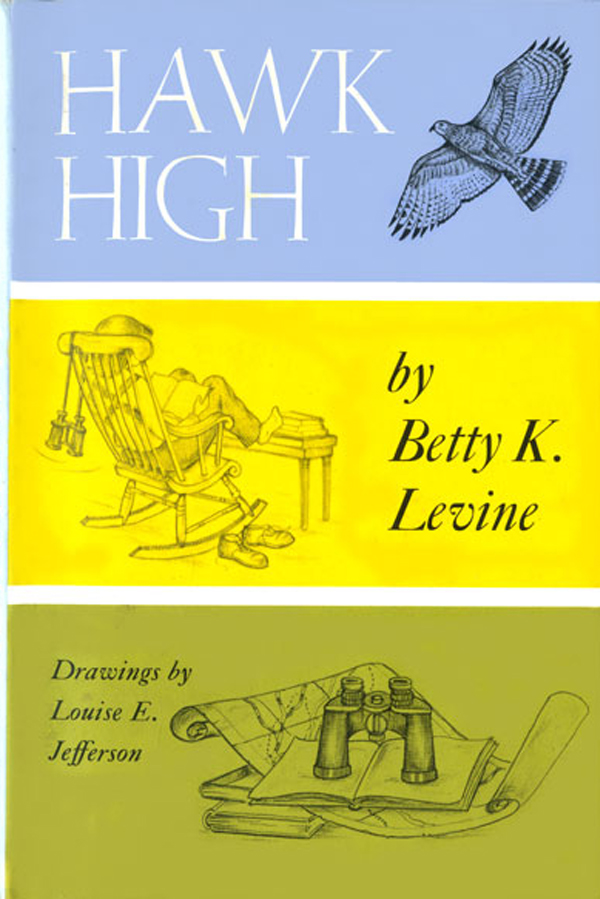 HAWK HIGH—“No one thought she was capable of doing anything, Toni felt....Slowly, a daring idea grew in Toni's mind.” She would hike up the cliffs across the river and find the hawks' nest. Toni's adventure did not turn out the way she thought it would, “Yet it did make people look at her in a new way, really see her, and recognize her needs and talents, which may have been even more than she had hoped to achieve.” 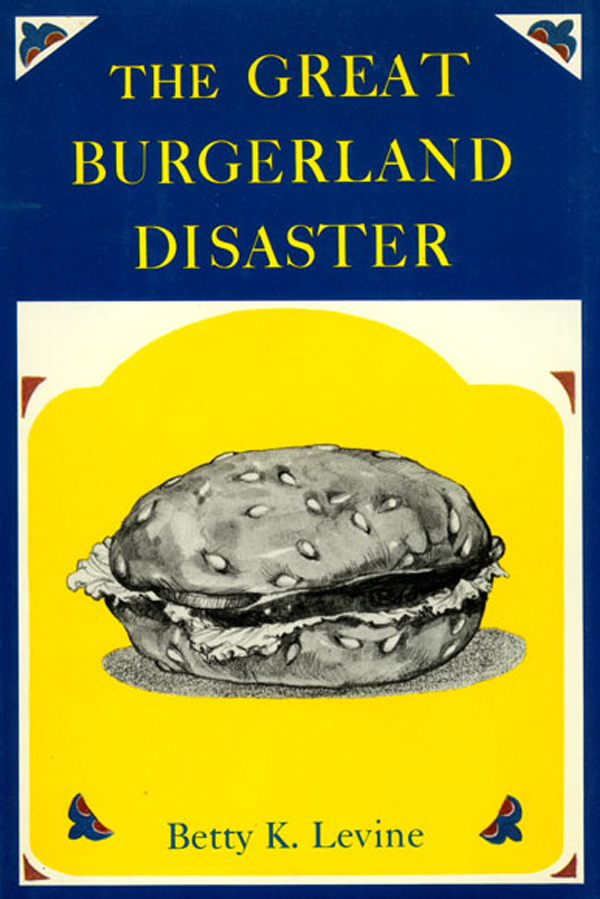 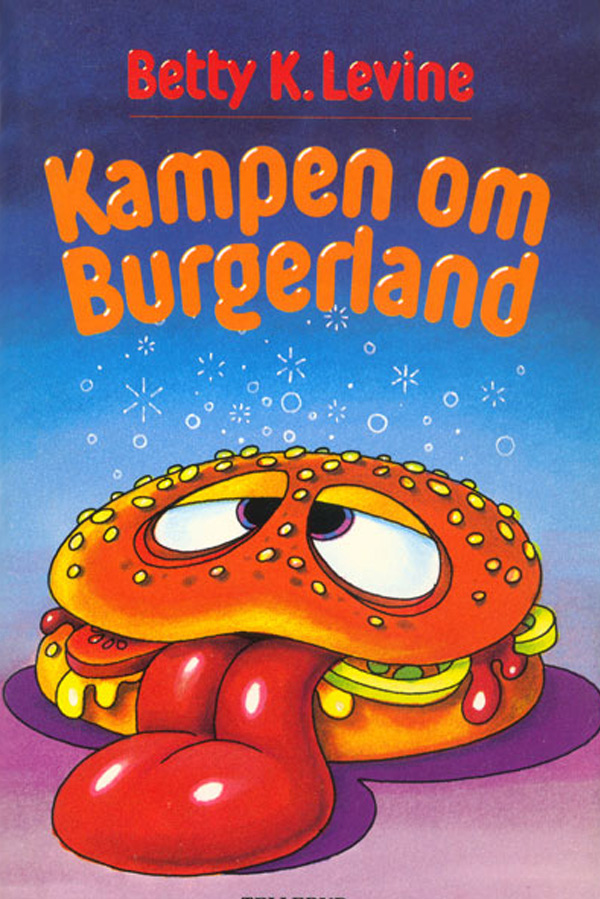 THE GREAT BURGERLAND DISASTER—When fifteen year old Myron Whitbread, known as Mike, has to give up his successful catering business, he takes a job at Burgerland. “He had steeled himself for Burgerland, but Burgerland wasn't quite ready for Mike.”

Mike’s makeover of Burgerland is a huge success that attracts unwanted attention. “Unfortunately, this added to Mike’s difficulties at home with his divorced parents and eventually spelled trouble...”